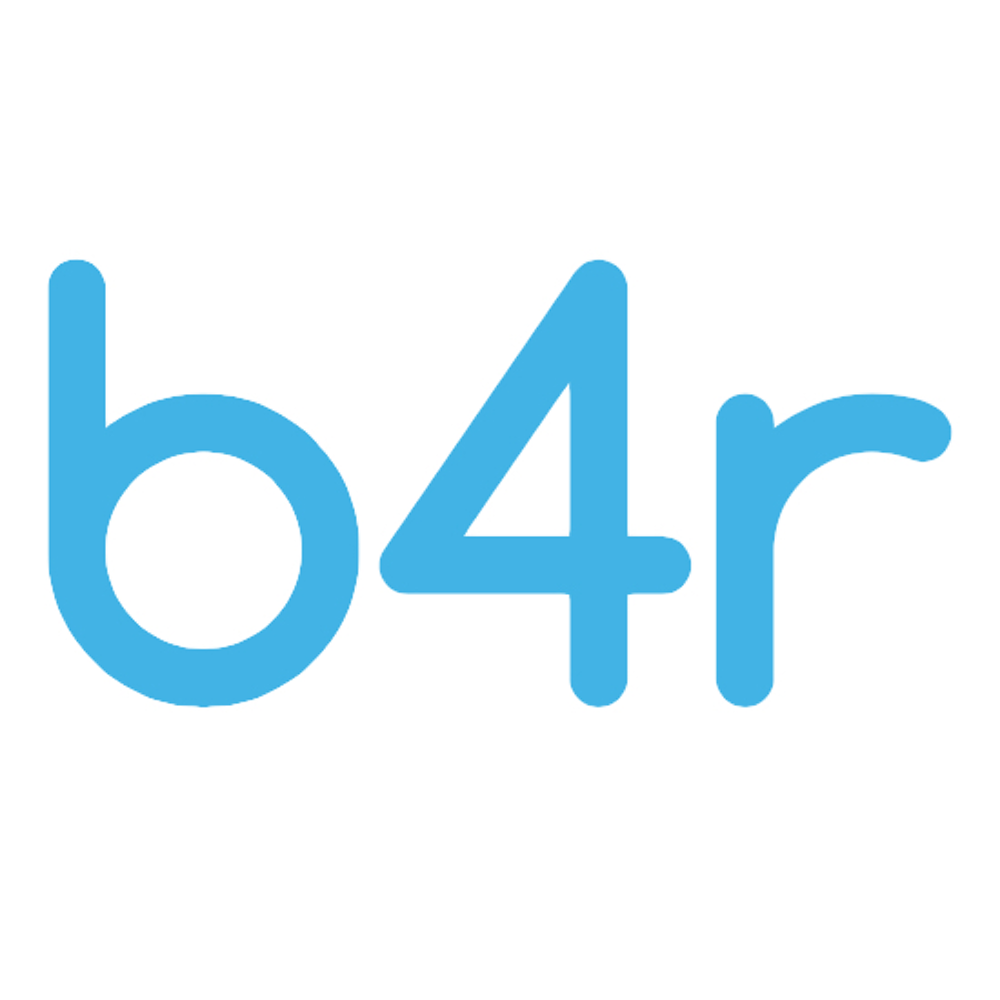 ‘Super Wings’ is an action-packed preschool animation series co-produced by CJ E&M Corporation, FunnyFlux, QianQi, Little Airplane Productions and EBS. It has shown impressive TV ratings in South Korea and launched in Top-5 preschool animated series in the country. Since then ‘Super Wings’ TV rights have been acquired by more than 17 countries, including France, Germany, Canada, USA, Spain and others. Russia’s TV partner for the series is children’s television channel ‘Carousel’.

‘Super Wings’ is well-known among younger viewers, and we’re delighted to broaden its visibility in the market,  - said Denis Kulakov, brand4rent CEO. - When you deal with a TV series that is both entertaining for kids and educational to please their parents, the sky is the limit for new product categories. Toys, stationary, arts & crafts, children’s wear, confectionery - we plan to bring ‘Super Wings’ to Russian consumers across a wide range of merchandise.